Our founder is Thomas Randolph Higgs, and our agency was founded in Boerne, Texas, in 1979. We started working from home and later acquired an office building on Main Street where we focused on farm & ranch. In addition to licensed Texas Broker, Tom later became licensed as a Master Appraiser.

Because of our strong belief in service, integrity, and a "positive" attitude toward the real estate and mortgage business, our agency prospered and grew.

In 2009 we sold our building, and in 2010 we rebranded from Town & Country Real Estate to Clover Properties, L.L.C, and began to sell real estate virtually. Additionally, we became a family-owned agency, with Amber Higgs becoming an owner, along with Travis Higgs, who continues to this day as a successful mortgage producer.

In 2011, Dave Howell joined the agency and brought with him land acquisition and development, builder experience, as well as, international property management experience. 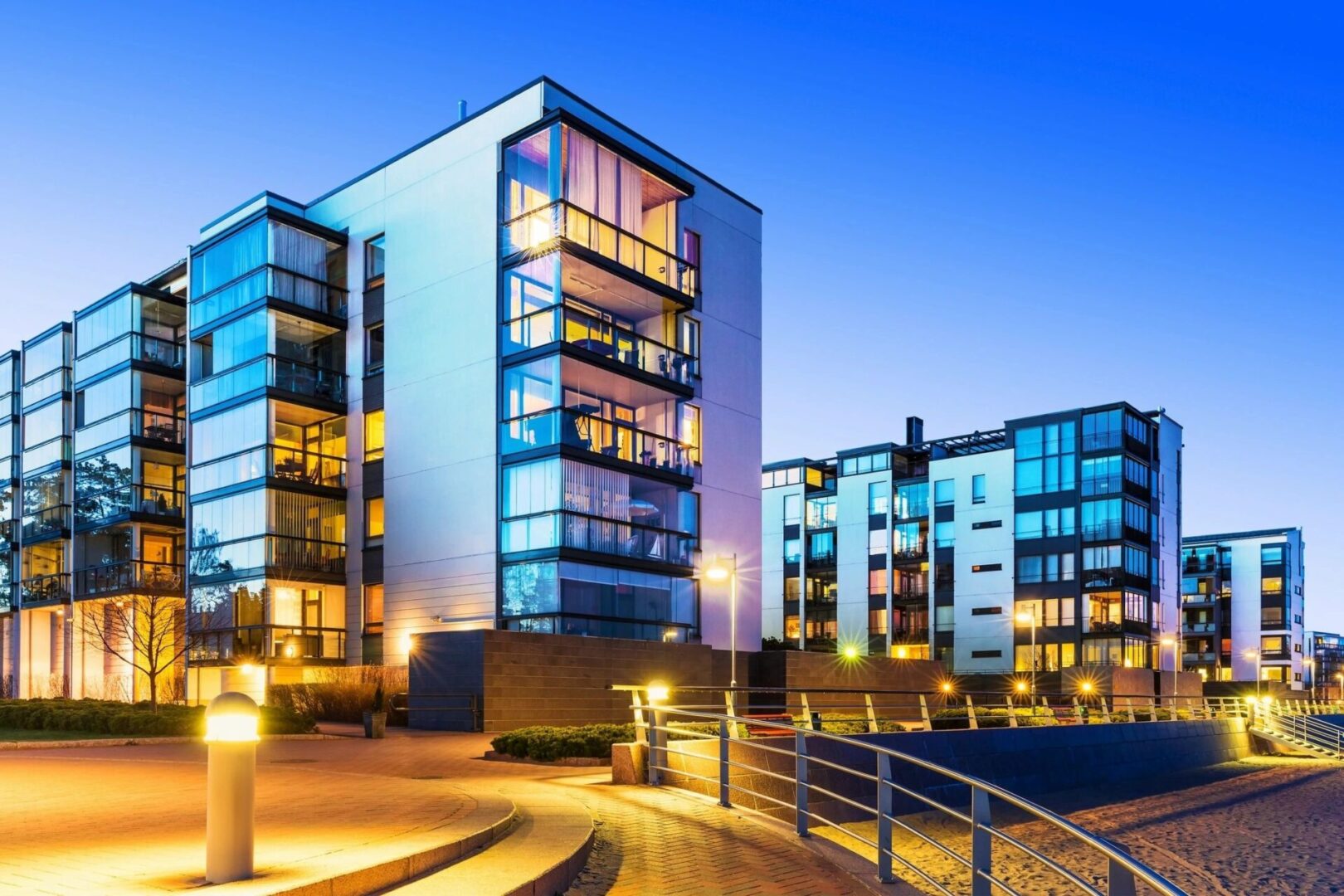